History of the Inuit Broadcasting Corporation 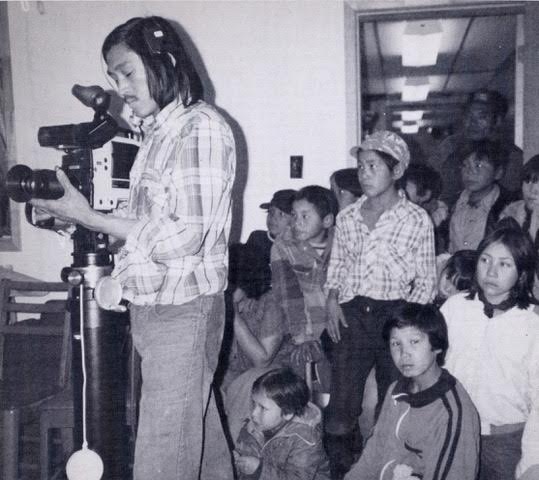 For the members of any hunting culture, flexibility and adaptation…the ability to respond quickly to changes in the geographic or cultural environment…is a key to survival. The history of the Inuit Broadcasting Corporation is a dramatic illustration of one such adaptation, and exemplifies both the capacity for creative change that is part of the Inuit heritage, and the challenge faced by aboriginal people in the new millennium as they attempt to maintain and promote their languages and cultures.

In the 1970’s it was clear to the Inuit leadership that television, with its capacity to flood every living room in the arctic with images from the consumer-driven south, represented a unique and potentially devastating threat to a culture already reeling from the impact of trade, education and religion. When CBC introduced its Accelerated Coverage Plan (ACP) in 1975, reaction from the Inuit community was swift and sharp. The ACP proposed to provide CBC television programming to all communities in Canada with populations of over 500. Since the objective of the ACP was to make “Canadian” programming…that is, a mixture of southern Canadian and American…available to all, no consideration was given to local access, to programming in aboriginal languages, or to a community’s right to control the local airwaves. 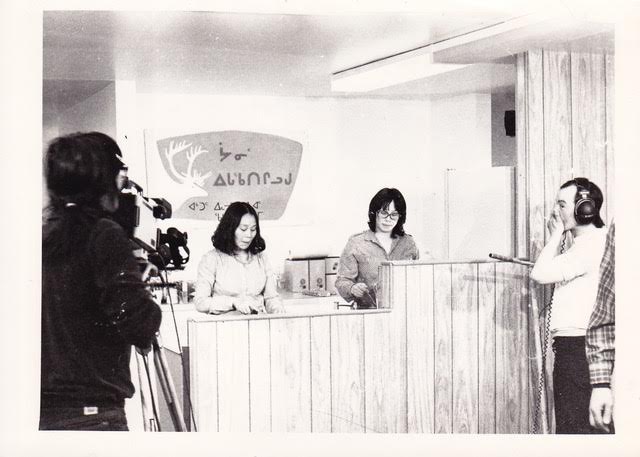 Programming depicting southern attitudes, values and behaviors proliferated in the North throughout the mid-seventies. Inuit and community leaders were quick to realize that this electronic tidal wave of alien images and information would lead to the deterioration of Inuit language and culture, and could disrupt the structures of traditional community life.

Inuit have successfully adapted to technological innovation several times throughout their history. Neither firearms nor snowmobiles are indigenous to the North, but both have become central elements of contemporary Inuit hunting culture. It was clear that television in the North was not going away; the challenge for Inuit was to find a way of adapting this technology to their own ends, using television as a vehicle for the protection of their language rather than as an agent of its destruction.

The Inuit Broadcasting Corporation was created from the Inukshuk Project – a federally sponsored experiment in the late 1970’s. Rudimentary television production facilities were installed in 6 northern communities, and teams of newly recruited Inuit trainees began to learn the fundamentals of TV production. In 1980 the Inukshuk Project began broadcasting via the Anik B satellite from Iqaluit. The Inukshuk Project lasted eight months during which time broadcasting and teleconferencing, allowed Inuit in the NWT to see each other, discuss important issues and exchange information in our own language. The project also demonstrated that Inuit could successfully manage complex broadcasting projects and adapt sophisticated communications technology to meet their needs. In 1981, the CRTC granted a network television license to the Inuit Tapirisat of Canada, and the Inuit Broadcasting Corporation was formed. After an initial period of production and consolidation, IBC aired its first program on January 11, 1982, at midnight, a ninety-minute special introducing the new network. IBC was dependent on access to timeslots designated by the CBC Northern Service. By the end of that year, IBC proposed the creation of a dedicated northern TV channel. A consortium was formed consisting of 6 aboriginal broadcasters, the NWT and Yukon governments, the National Aboriginal Communications Society and the CBC Northern Service. On January 1992, Television Northern Canada was launched – a truly northern pan-arctic channel.

In June 1997 the TVNC Board of Directors voted to move forward towards the establishment of a national aboriginal television network. On September 1, 1999, the Aboriginal People’s Television Network (APTN) signed on.

Selected IBC programming is also distributed via the internet on www.isuma.tv.